Home > Your Donation at Work

Your Donation at Work

As citizens of today’s society, we demand an enormous amount of electricity to sustain our lives. On the other hand, we have become more conscious about our environment as well as the drawbacks of nuclear power. However, taking concrete actions to protect our environment is not so easy. Making your donation is one of the easiest ways to take action. Your donation will support solar power generation for renewable energy and reduce daily CO2 emissions.
Give us a hand to help mother nature give again by your single donation. You can participate right now. 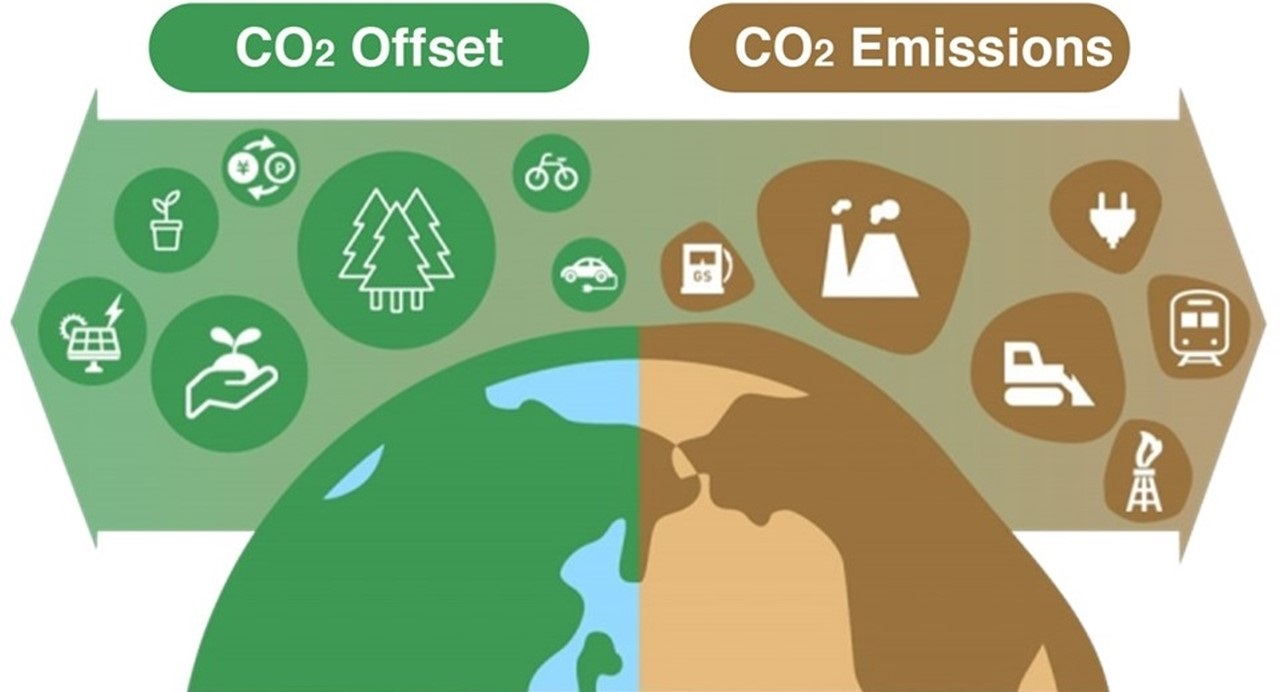 How green energy power generation can contribute to CO2 reduction

Geothermal power plant can generate power for 24 hours regardless of weather conditions and its capacity utilization amounts to more than 80%. It is therefore a stable source of electric power.
As Japan is composed of volcanic islands, its available resources of geothermal heat are the third largest in the world. This is equivalent to 20 nuclear power plants on trial calculation (23.47 million kW in terms of power generation).
In addition, Japan has a top class technology in geothermal power generation, and three Japanese companies have an 80% share of the turbine for geothermal power generation. It might be said that, as of 2018, it is the heart of power generation.
Because the Japanese government has been devoting its energy policy exclusively to nuclear power, the utilization of geothermal heat has remained, as of 2016, only 0.3% of the total available resources.

You can start donating from a contribution of 10,000 yen per unit.
By donating you will also contribute to generation of earth-friendly clean power, as a sponsor of a geothermal power generator in Minami-tateishi, Beppu-shi, Oita.

The electricity will be sold and supplied to general households, and also used for the planned new building of the Oita Missionary Area Center. This building is aimed to be 100% self-sufficient in terms of energy, almost unequalled anywhere in the world.