In the Conference of Paris 21, held in December 2015, the participating countries agreed to the Paris Agreement, which acts as a framework to countermeasure global warming and is legally binding.

An important point of the Paris Agreement is the agreement on keeping the global warming to well below 2 degrees in Celsius.

Especially in consideration for those nations which are vulnerable to climate change, the necessity for keeping the global warming to below 1.5 degrees in Celsius was also discussed. In order to achieve this goal on a long-term basis,an agreement was reached to reduce the greenhouse gas emission by human activities down to substantially zero by the latter half of this century.

This means that the greenhouse gas emission is to be reduced down to the amount that can be absorbed by the ecological system of the planet.

Currently, human activities emit 15 billion metric tons of CO2 in total (emission: 26.4 billion; absorption: 3.3 billion and 8.1 billion), which is being stacked into the atmosphere.

COP 21 is an agreement to improve this emission down to the point where zero amount of CO2 is to be stacked by the latter half of this century. 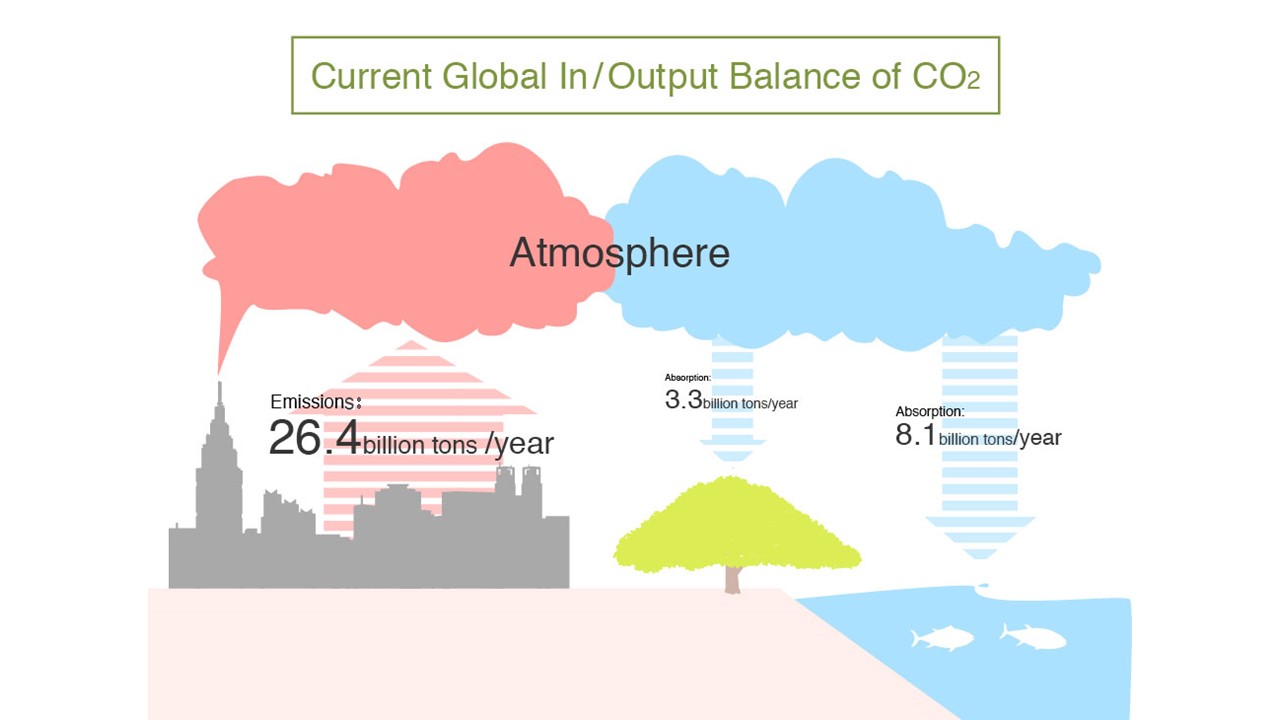